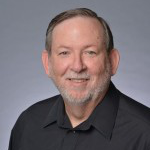 Brian Runnels has served as Music Director and Conductor of the Houston Civic Symphony since 2006. He first conducted the Houston Civic Symphony in 1979 when he served as Apprentice Conductor with the orchestra under Robert Linder. Since that time, he has conducted orchestras, musical theatre, oratorio, and opera in Missouri, Kansas, Minnesota, and Kentucky. After earning a degree in music education at Houston Baptist University he went on to earn a masters degree in church music and choral conducting at Southwestern Baptist Theological Seminary and the Doctor of Musical Arts degree in orchestra conducting from the University of Missouri-Kansas City. He has had additional conducting training at the Mozarteum in Salzburg, Austria and in the United States with Max Rudolf and Herbert Blomstedt. He is currently Director of Orchestras at George Bush High School in the Fort Bend Independent School District. Prior to that he was Professor of Music at Houston Baptist University after serving several years as Dean of the College of Arts and Humanities. He has held teaching positions at Bemidji State University in Minnesota and Murray State University in Kentucky. In addition to conducting the orchestras, he served both institutions as department chair in music. While serving as Interim Director of Orchestras at UMKC he conducted the premiere performances of Duse and D'Annunzio, an opera by faculty composer Gerald Kemner. He has held conducting positions with the Houston Youth Symphony and the Kansas City Civic Symphony. He remains active in church music, and is part-time minister of music at First Baptist Church in Rosenberg, TX. For 10 seasons he was Music Director of the acclaimed Gilbert & Sullivan Society of Houston. Since its founding in 1952, G&S of Houston has established a reputation as an internationally recognized amateur G&S opera company. In September 2010, he led Houston's Opera in the Heights, conducting critically acclaimed performances of The Tales of Hoffmann by Jacques Offenbach. 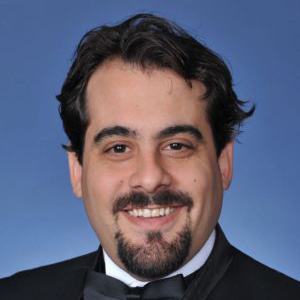 Michael Alan Isadore came to Houston after graduating with Masters Degrees in conducting and clarinet performance from the University of Missouri, Kansas City, Conservatory of Music. Since moving to Houston, Isadore has built an important career teaching and conducting while maintaining his recognized performance ability on the clarinet. As a conductor, Isadore was appointed the Associate Conductor of the Houston Civic Symphony starting with the 2007 season, was guest conductor of the Brazosport Symphony Orchestra in 2003, The Civic Symphony of Houston in 2004 and the Houston Sinfonietta on two occasions in 2004 and 2005. Recently, Isadore joined the staff of the Houston Youth Symphony as one of their conductors. Isadore has been director of the Dulles High School Orchestra since 1999. Under his leadership, the Dulles Orchestra was chosen to play at the Midwest Convention in Chicago in December 2004 and was chosen as the Runner up for TMEA Honor Orchestra in 2005.

Through his work with Musica Nova and subsequent association with Minnesota composer Libby Larsen, Ms. Larsen agreed to compose a trio for Isadore, which was funded by a consortium of chamber ensembles, flutists and clarinetists. The Flute and Clarinet Duos Commissioning Consortium, has continued their efforts to expand the literature for Flute, Clarinet and Piano with completed projects by composers Derek Bermel and Valerie Coleman. FCDC was founded by Isadore along with Leone Buyse and Michael Webster of Rice University, both members of the acclaimed Webster Trio. Isadore continues to serve on the board. Isadore and his wife Jennifer premiered the Valerie Coleman composition, “Portraits of Langston", at the National Flute Association’s Convention in Albuquerque, NM in 2007.

As an accomplished clarinetist, Isadore has appeared as a soloist with many of the Houston area orchestras. In February of 2003, Michael was the featured soloist with the Fort Bend Symphony playing Weber’s Clarinet Concerto No. 2 and in 2005 was soloist with Houston Sinfonietta and in 2006 with the Houston Civic Symphony. He has also soloed alongside his father, David Isadore with The Valley Symphony Orchestra in Edinburgh, Texas. He performs regularly as auxiliary/third clarinet with The Symphony of Southeast Texas in Beaumont, and has performed six summers with the Texas Music Festival at the University of Houston. Isadore continues studies on clarinet with Thomas LeGrand, Assistant Principal Clarinet of the Houston Symphony. Isadore received his undergraduate degree in music education from Baylor University, and while attending Masters Studies at UMKC, met his wife Jennifer who is the Principal Flutist with the Symphony of Southeast Texas. They reside in Sugar Land with three cats, a retired greyhound, a bunny and a hedgehog named fluffy. 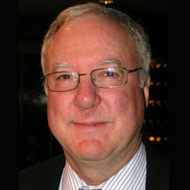 Musical Background:
I began playing violin at age 11, and viola at age 12. I had a viola scholarship at the University of Oklahoma, and played in the University Orchestra my freshman and sophomore years, leaving the orchestra when it became clear that it was impossible to play in the orchestra and be a varsity swimmer at the same time. 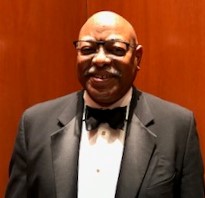 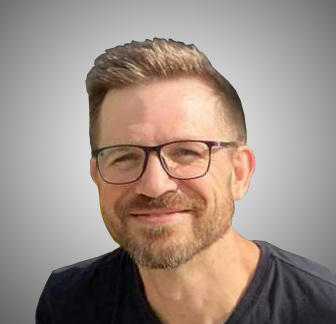 Duncan is in his second stint as a violinist with HCS, first joining in 2011. He has previously played with Northern Iowa Symphony Orchestra, Waterloo-Cedar Falls Symphony Orchestra, Washington-Idaho Symphony and Durham Symphony. Duncan hold’s a B.A. in Music from the University of Northern Iowa and a M.M. in Musical Composition from University of Idaho. He is a co-op owner of Electric Violin Shop, where he has worked since 2008 and oversees eCommerce & Marketing. 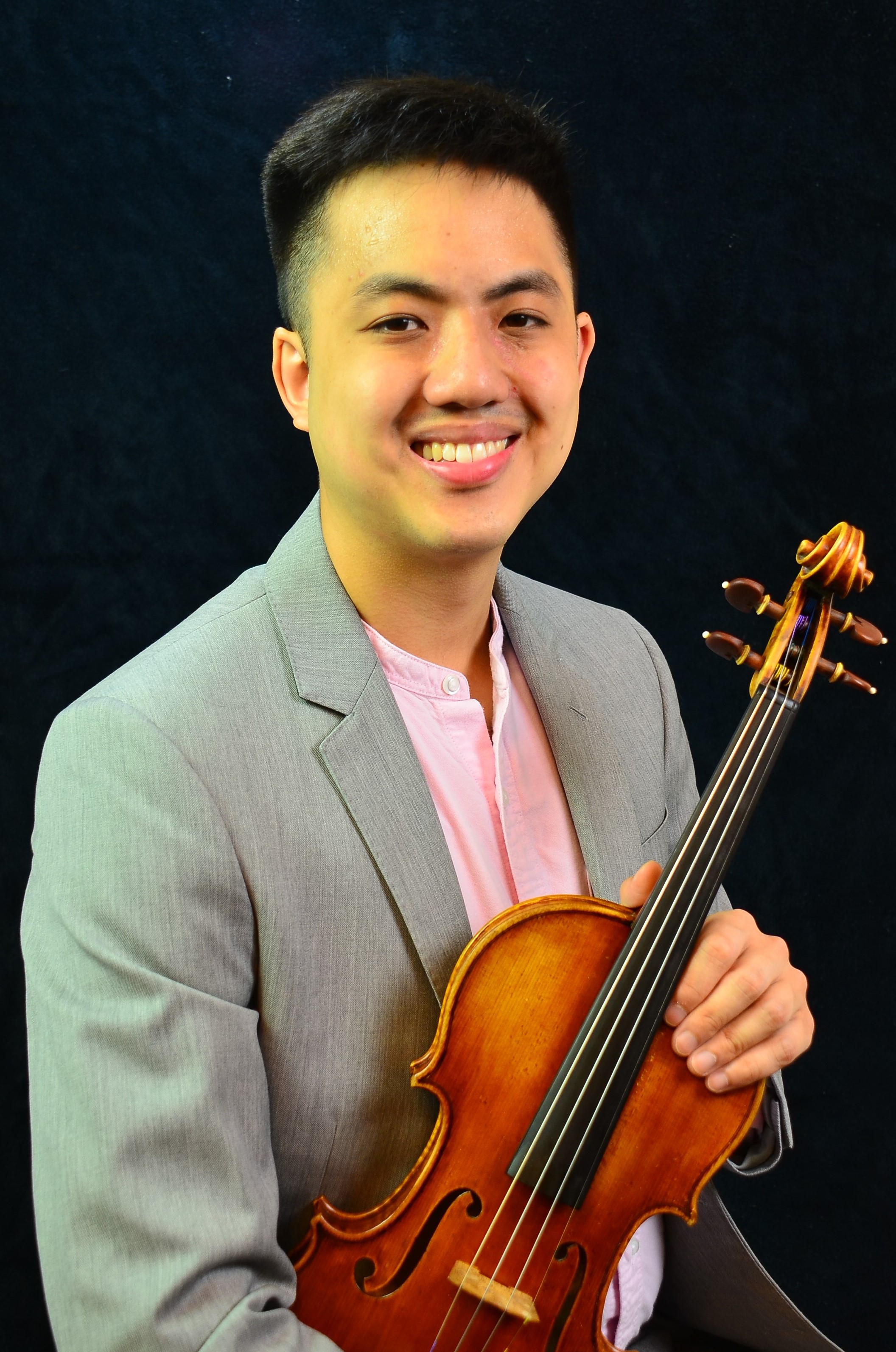 Matthew Chan, a Houston native, is a passionate violinist, conductor, and teacher. He obtained his bachelor's degrees in biology and music education at the University of Texas at Austin studying violin with Sandy Yamamoto, where he served as both a teacher and the Assistant Director of the University of Texas String Project under the guidance of string pedagogue Laurie Scott. He obtained his master's degree in violin performance at University of Wisconsin-Madison studying violin with Soh-Hyun Altino, where he served as a teaching assistant and primary instructor for String Fundamentals classes as well as serving as the head conductor of the All-University Strings. He regularly teaches in summer music camps such as the Longhorn Music Camp, the Summer Music Clinic in Madison, and the Sam Houston State University Orchestra Camp.

Currently, Matthew is the Assistant Orchestra Director at Memorial High School in Spring Branch ISD, where he also serves as the Region 27 Orchestra Chair. Outside of teaching, he keeps active in performing as well. He has subbed for regional orchestras such as the Lacrosse and Dubuque Symphony Orchestras and performs with the Texas Chamber Symphony. He also serves as the associate concertmaster of the Houston Civic Symphony. In his free time he enjoys practicing violin, playing chamber music, spending time with his dog Suki, and playing videogames. 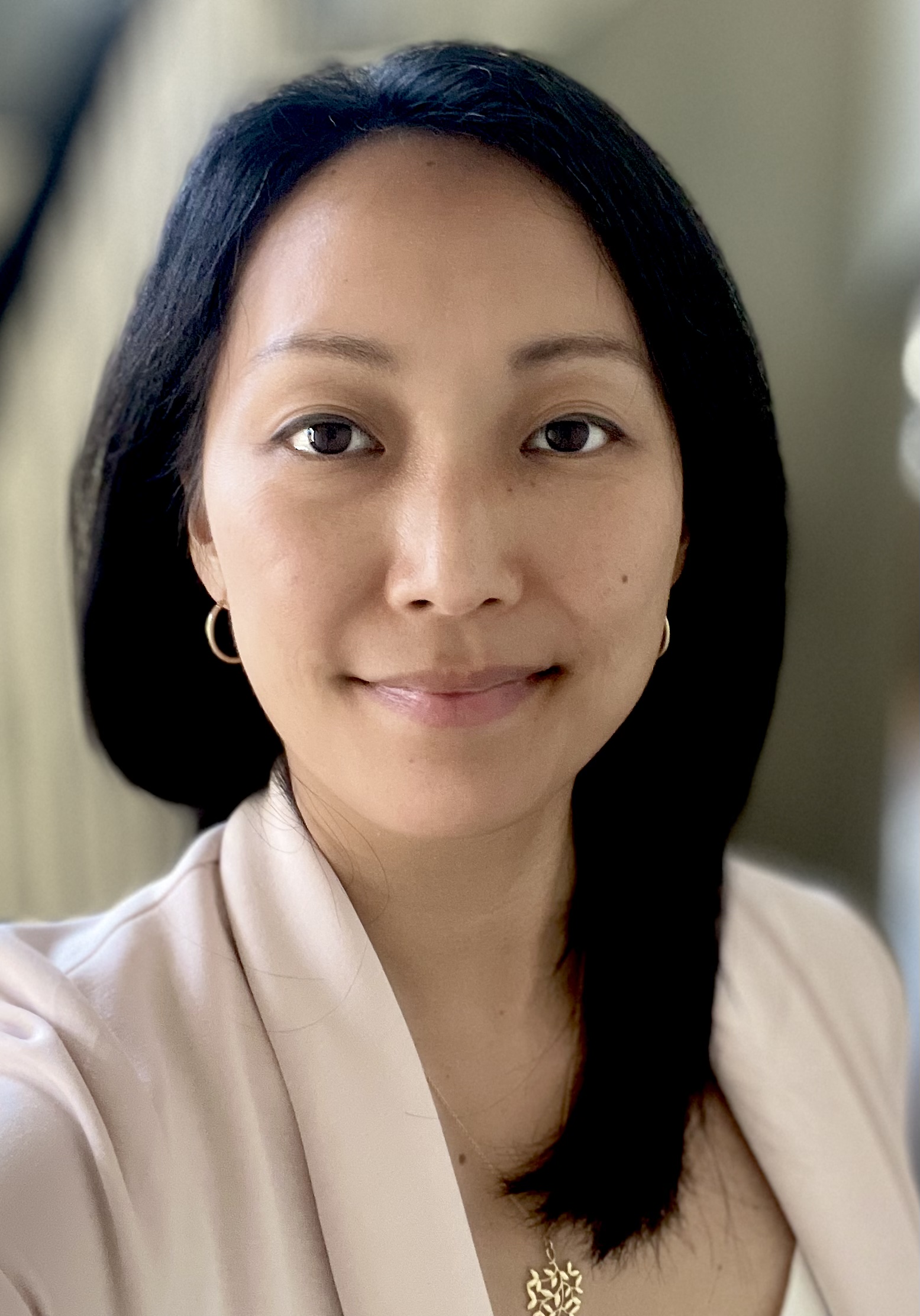 Monica has been a violinist with Houston Civic Symphony since 2016, as a section 1st and Principal 2nd. A native of Chapel Hill, NC, she studied under Dr. Richard Luby, earning scholarships with the National High School Honors Orchestra, Eastern Music Festival, and Brevard Festival Orchestra.

By day, Monica works as an energy trader at a major commodities shop. In her free time, she enjoys playing chamber music with friends, perusing HAR, and spending quality time with family. 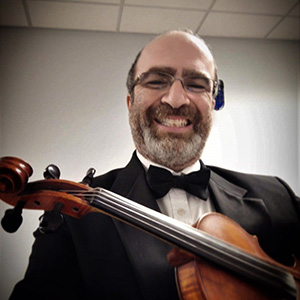 Martin has been playing violin for over 40 years, strictly as a musical outlet and diversion from his day job as a software engineer. He has been a member of the Houston Civic Symphony for the past 20+ years as well as playing 6 summers in Night Court at the Hobby Center and the occasional gig with the Fab 40 at Discovery Green as well as some chamber music with Classical Revolution Houston and The Sounds of One Chamber Orchestra.

When he is not programming or performing, look up - you just might see him flying overhead! In addition to playing violin, he has been a private pilot for the last 25 years. Being in the sky is his other happy place. 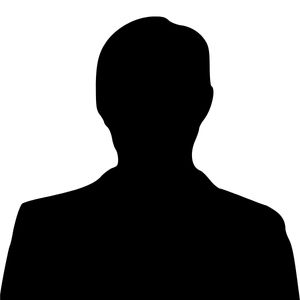 The Houston Civic Symphony holds auditions for orchestra musicians in August each year. All members of Houston Civic Symphony are volunteers. As a general rule, auditioning string players who meet the standards of the orchestra will be invited to join. Invitations to join other sections will depend on vacancies. All qualified players in all sections are invited to audition, as substitute players are often invited to perform with the orchestra on a concert by concert basis. In addition, the Symphony is eager to involve qualifying musicians in its Chamber Music program.

The orchestra typically performs five concerts each season. Rehearsals are held on the campus of Houston Baptist University campus on Monday evenings from 7:30 - 10:00 p.m.

Click the button below to indicate your interest and to receive information on how to audition for the Houston Civic Symphony.
Audition excerpts may be obtained at this link.

How do I join Houston Civic Symphony?

The Houston Civic Symphony is always looking for strong musicians to join. Qualified string players have a good chance to be invited to join, and while competition is greater in the brass and woodwinds, qualified players are placed on a substitutes list, and often invited to play one or more concerts in a season. Even if a position is currently filled, musicians are invited to audition for the substitute list. Guest artists are also invited to audition. We offer a wonderful opportunity for musicians, professional or non-professional to play great symphonic music together. Please look on the Home page, or under the auditions tab for additional information.

Who are the members of the orchestra?

Houston Civic Symphony has a diverse membership. Attorneys, bankers, university professors, college students, information systems professionals, engineers, judges, homemakers, medical technicians, music educators and others all come together to make up the Houston Civic Symphony. We have a couple of members who have played with Houston Civic Symphony since its founding in 1967, many who were not born in 1967 (or 1997), and all love playing great music together.

What kind of music is played?

We play all types of orchestral music from Baroque to Modern, the standard works to the "lesser known" ones. Click this link to see the cumulative repertoire of the Houston Civic Symphony since the 1980s. We have commissioned new works and given their premiere performances. We've performed concerti with many world class musicians, including several members of the Houston Symphony and Houston Grand Opera orchestra. We work to balance our repertoire with standard works and works that challenge us to grow musically. We enjoy it all.

What is the usual time commitment for players?

Where does the orchestra rehearse?

Most rehearsals and concerts are held in the Dunham Theater in the Morris Cultural Arts Center on the campus of Houston Baptist University, just south of Southwest Freeway at Fondren.